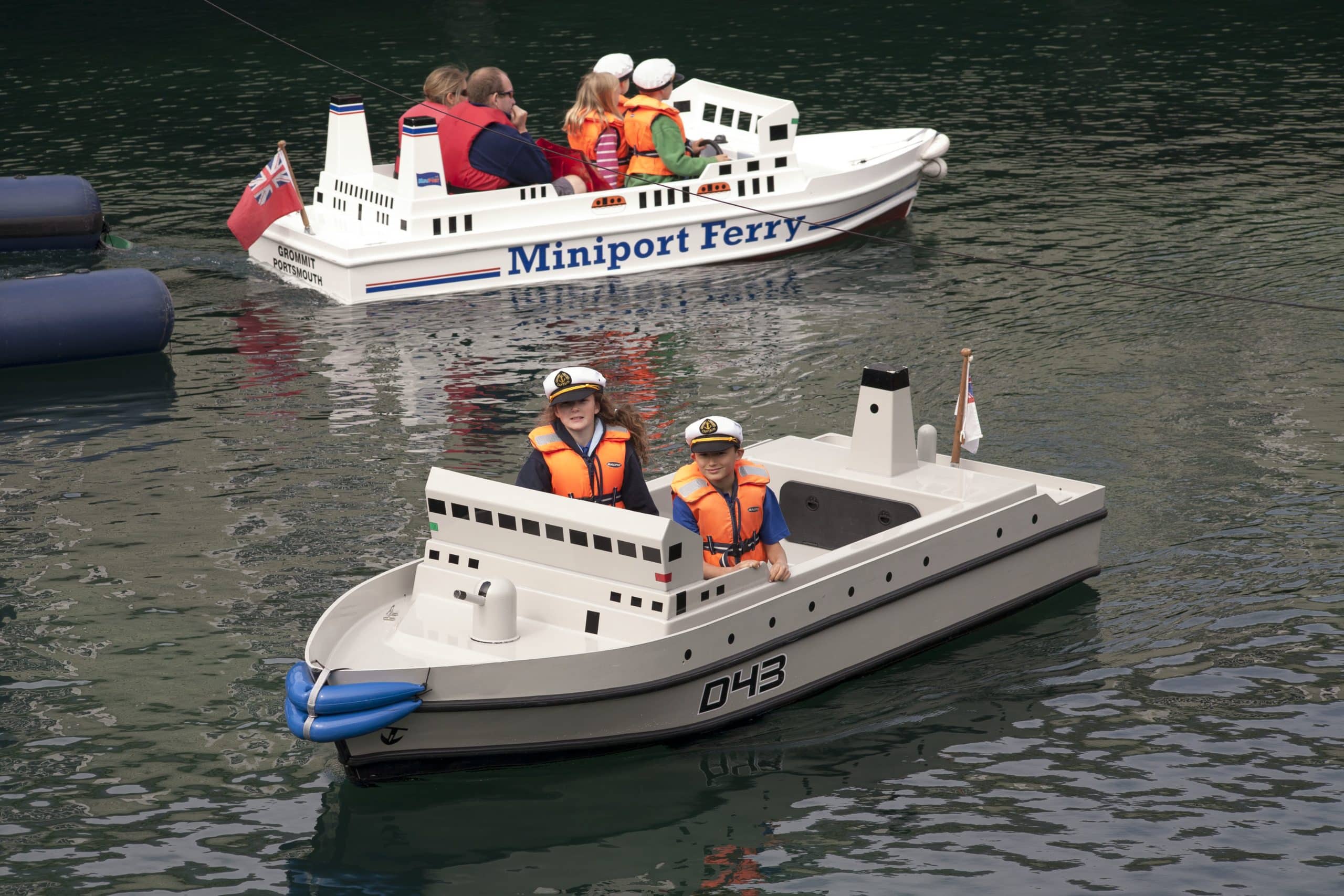 Miniport electric ships are built in the UK by our expert team utilizing skilled boat builders & the highest quality materials.

We provide scaled versions of existing eye catching ships, & various custom designs that can be tailored to suit their environment, location & your brand 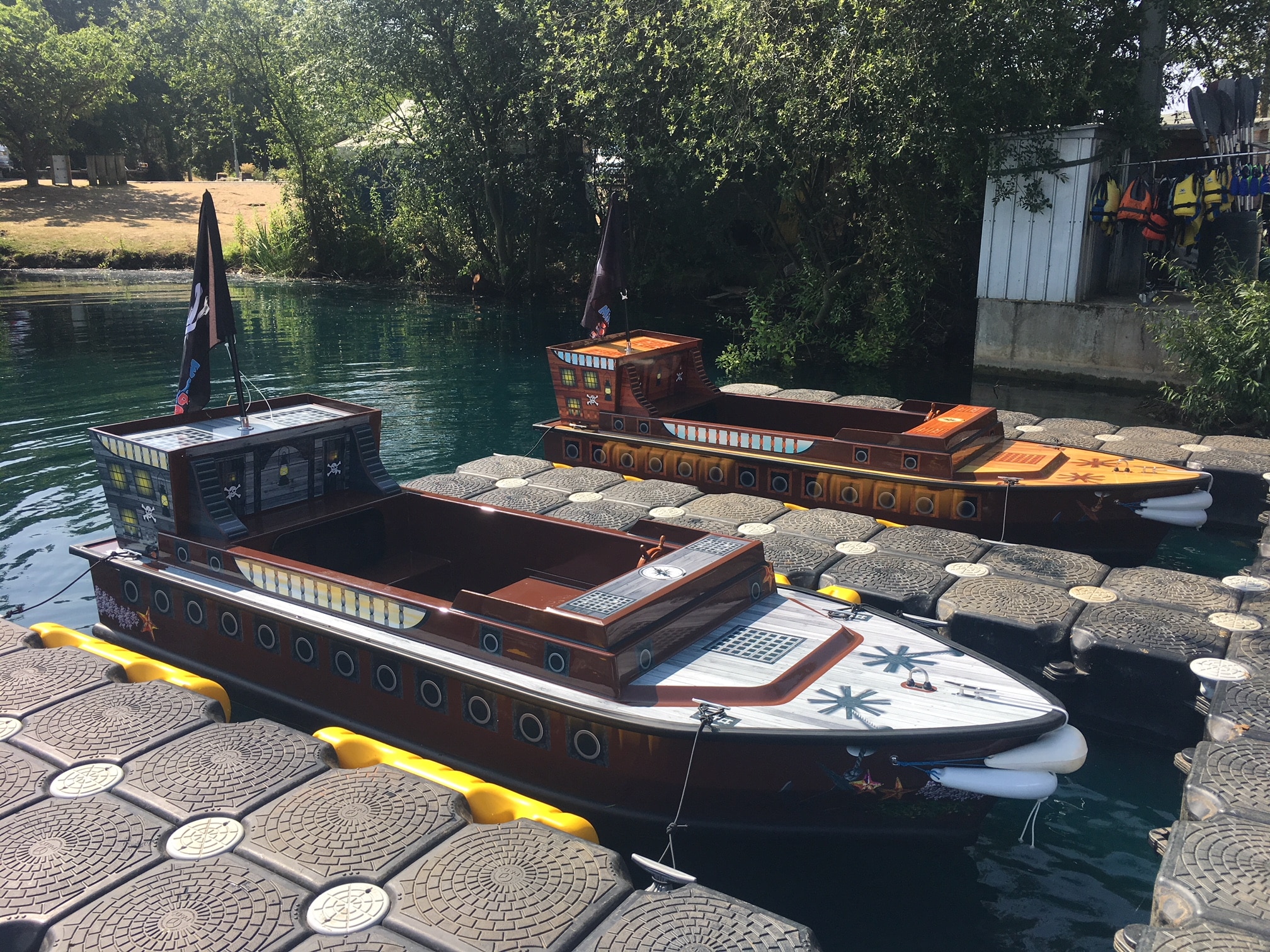 Miniport Electric Ships are designed to be reliable & work hard for your site. Our mini ships will run all day on a single battery charge & are carefully designed for ease of use for both your clients & hire centre operations team 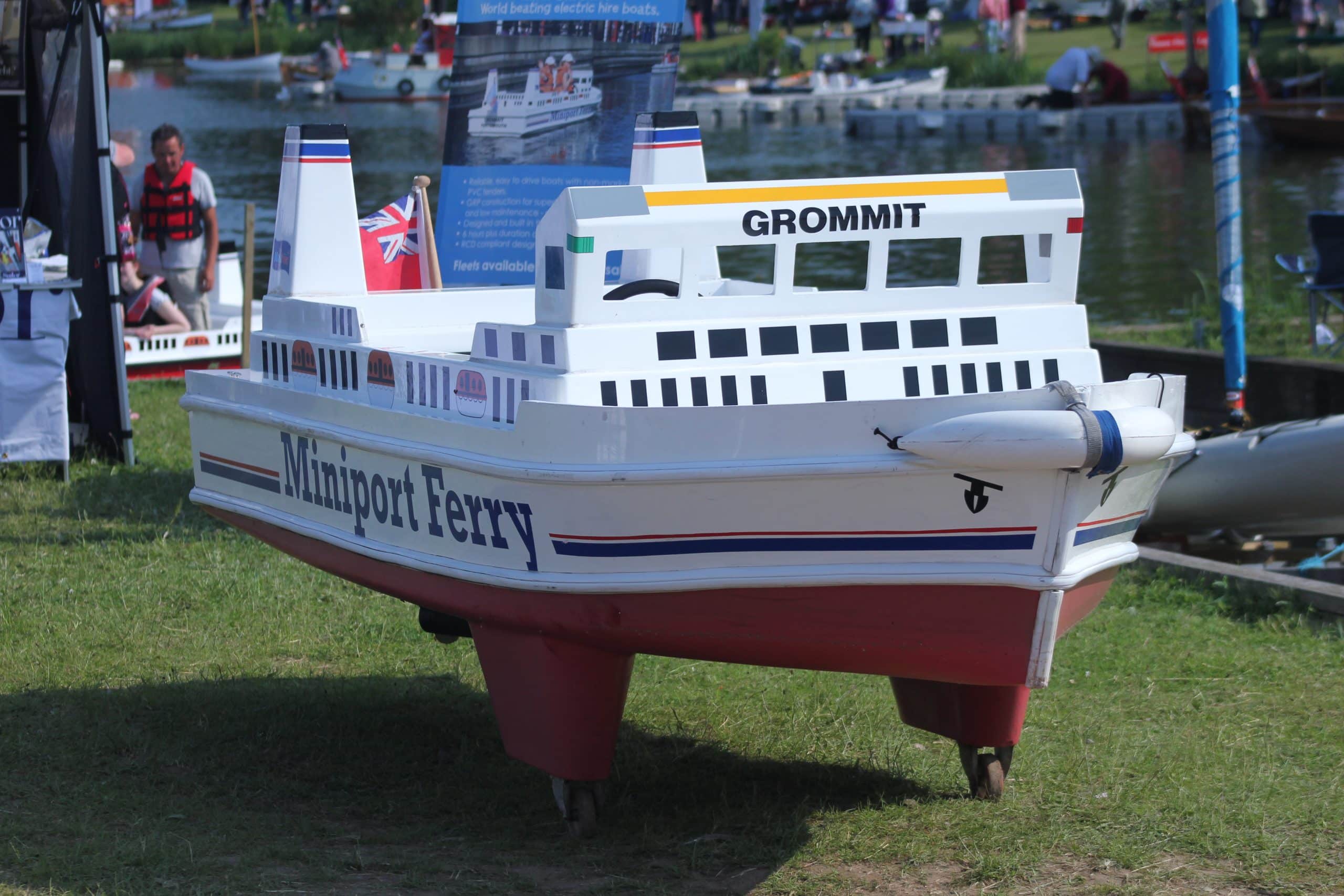 Miniport electric hire boats deliver a huge impact in any location & where usually boat hire may not work, they can...

Miniport Ships  will enhance an urban dock, canal basin, or flooded dry dock, providing a visual appeal which can transform an otherwise drab location into an attractive & lively area - profitable boat hire is the result. 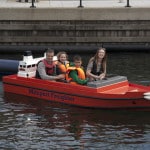 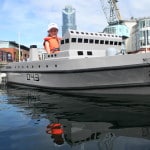 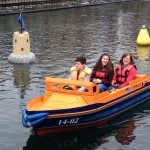 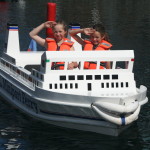 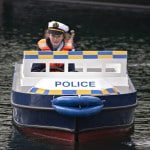 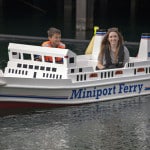 Our Miniport electric hire boats are reliable, durable and superbly designed for a hassle free and profitable boat hire businesses. We believe they are the best family friendly electric boats available.

Floating kit to make your venue look attractive and to theme your boat hire business. Match your fleet of electric ships with a set of exciting accessories to motor around!